As Ramadan draws to a close, one young Scottish Muslim shares her experience of observing Ramadan and we take a brief look at the history of Islam in Scotland.

As Ramadan draws to a close and Muslims across the world get ready to celebrate Eid ul Fitr, we find out what life has been like for Umera Rashid, a Scottish Muslim who has been fasting over the past month.

Islam is the world’s second-largest religion, with over 1.8 billion followers across the world. At the 2011 census, 76,737 Muslims were living in Scotland. The first official record of a Muslim living in Scotland is from 1858. Wazir Beg from Mumbai (then “Bombay”), was a medical student who studied at the University of Edinburgh. 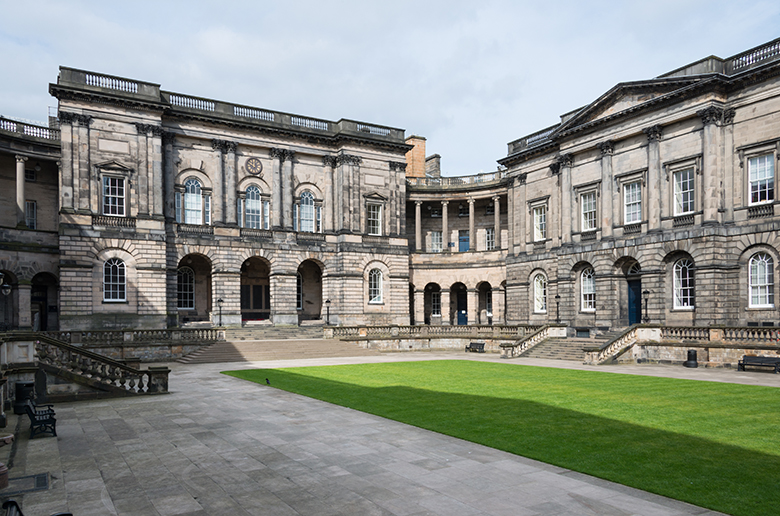 As a medical student at the University of Edinburgh, Wazir Beg would have been familiar with Edinburgh’s Old College.

It is fairly unlikely that Beg was the very first Muslim to live in Scotland, especially since the British Empire included many territories with Muslim inhabitants.

It seems somehow fitting that Edinburgh’s largest Mosque stands in such close proximity to the University of Edinburgh. Edinburgh Central Mosque was opened on 31 July 1998, and can hold 1,250 worshipers. 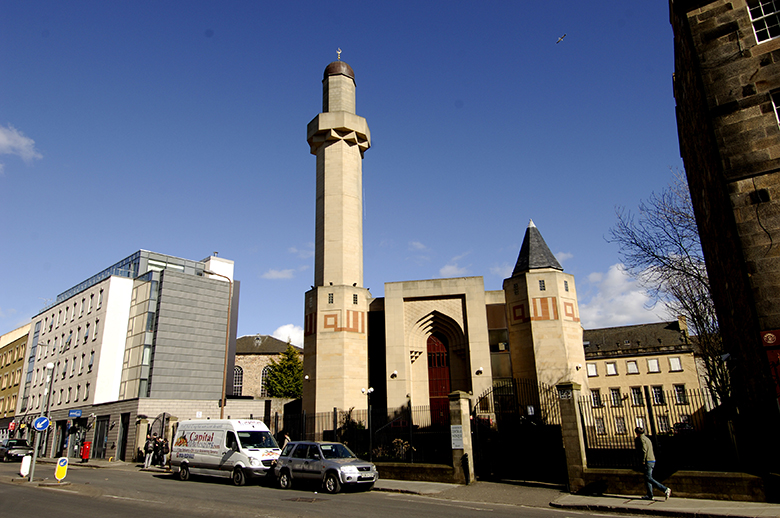 Ramadan is known as the month of fasting and falls on the 9th month of the Islamic calendar. During Ramadan, adults (excluding the elderly, ill or pregnant) rise shortly before sunrise for a pre-dawn meal and then fast between dawn and sun set. 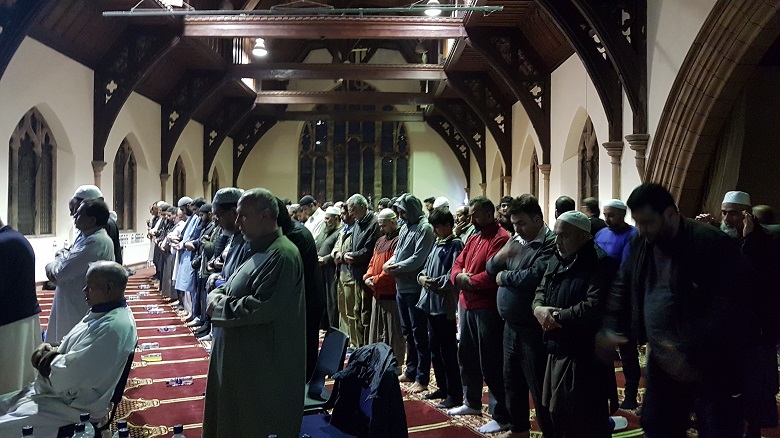 During Ramadan, Muslims perform additional prayers known as Taraweeh. This is the night prayer at Iqra Mosque, Edinburgh.

Umera Rashid, a young professional who works in Edinburgh and who, like Wazir Beg, studied in Old College, shares her take on Ramadan and fasting. Reading this, we wonder how much it might overlap with Beg’s experience 160 years ago. At least he wouldn’t have had the smell of his mum’s home cooking to test his willpower!

I am awoken from a deep slumber by an alarm that I hear at this time during only one month per year. It is dark, silent, and lonely as I am the only one in the house rising from my bed and making the tedious journey to the kitchen. But I know that there are millions of Muslims around the world making the same journey to a pre-sunrise breakfast- suhoor. I put all my reliance of sustenance for the day in a slice of toast, dhaal, some dates, and two glasses of water. And God, of course.

The Seven Dwarves look at me accusingly from my Snow White mug on the windowsill beside my desk. I apologise to them and to my stomach- there will be no 2 teaspoons of coffee and the equivalent amount of sugar in either vessel today. I’m running on faith and faith alone. 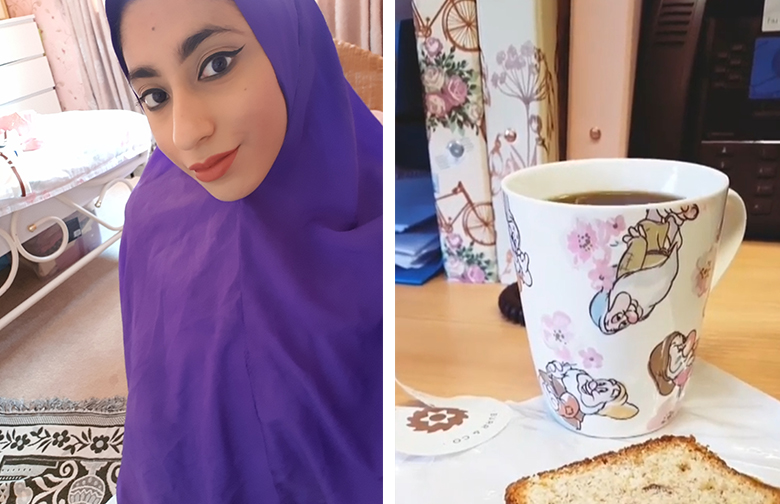 L: Umara wearing her praying clothes and sitting on her prayer mat
R: Outside of Ramadan, Umara’s Snow White mug is usually full of coffee and has a large slice of cake to go with it!

I make the journey to the Sheriff Court with a less purposeful stride than usual. Strangely, I’m not pining for food… yet. I am missing the caffeine more than the calories. Is it 5pm yet? The Sheriff is in a good mood and I get my orders without too much trouble. I always find prayers whilst fasting hold a little extra weight… 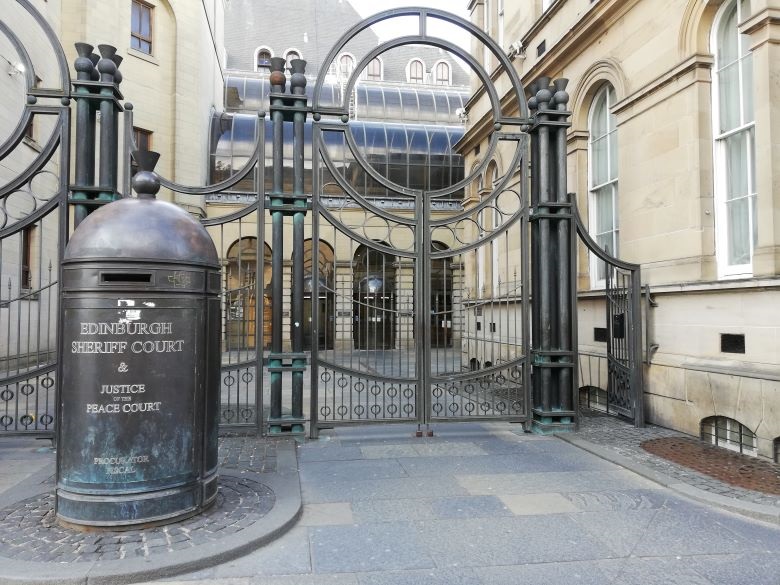 A busy working day during Ramadan can be quite challenging!

“You woke up at 3.30 am today to have some lentil soup? Weird.” I use up the little energy I have in a hearty, rumbly, empty-belly laugh.

I have already pre-warned my colleagues that it’s Ramadan and I may be a little slow and grumpy. The usual questions ensue. I consider having “Nope- not even water” printed on a t-shirt and wearing it around for the month, like a badge of honour.

I mull over going home on time as I’m starting to feel drained now. Pros: can go home and sleep, rest, pray, do other Ramadan-y things. Cons: being at work is somewhat distracting whereas the hunger intensifies when around the smell of mum’s cooking. I decide to stay just a little longer to get the best of both worlds.

At home, I search within the deepest crevices of my body for some scraps of energy to do my late afternoon prayer- Asr.

There could be a pot of mouldy cheese stewing on the cooker right now and it would smell like the most appetising dinner in the world. But it’s not mould; it’s mum’s concoction for the day and I inhale deeply. The sweet anticipation of eating and the exhaustion gets too much. I need a nap. 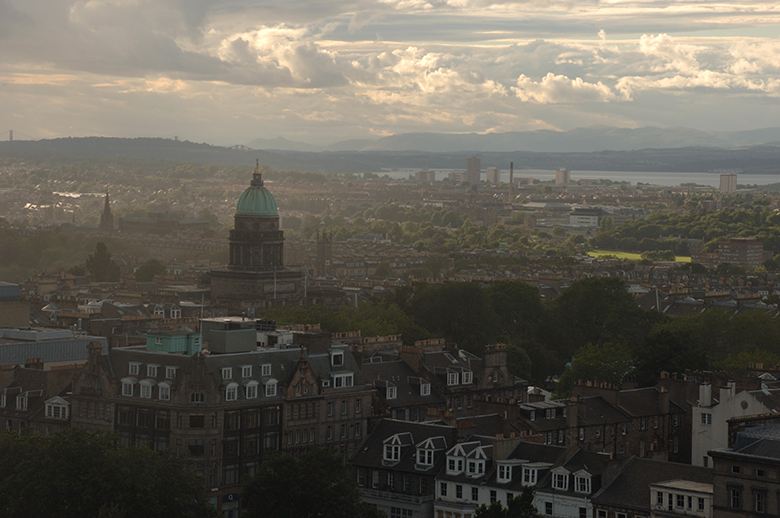 As the sun sets over Edinburgh, it’s nearly time to break the fast!

The sun is setting. It’s almost Maghrib. For the remainder of the year, this simply means the evening prayer due at sunset. During Ramadan, it’s the moment of truth. Everyone sits round the table waiting for the exact minute of dusk, even those who were not fasting. Someone takes responsibility for checking the Ramadan timetable which was distributed by my local mosque in Livingston earlier this year.

Dates, water, and a bit of fruit. All that yearning for nothing- I’m full already.

If you’d like to know more about Scotland’s Muslim heritage, take a look at Islam Festival, which takes place at the Edinburgh Central Mosque from 17-25 August 2019.

Umera Rashid works in the legal profession in Scotland and this is her take on Ramadan and fasting.