Discover the origins of a Victorian Christmas and find out where you can get into the traditional festive spirit at Edinburgh Castle and Stirling Castle.

A Christmas Carol by Charles Dickens was first published 176 years ago. It remains one of the most widely read books about the festive period.

Many of the traditions featured within its pages, such as roasting turkeys, decorating trees and singing carols are still at the heart of a modern-day Christmas. But how has the ideal of the Victorian family Christmas endured for almost two centuries?

At the Table: Roast Turkey and Crackers 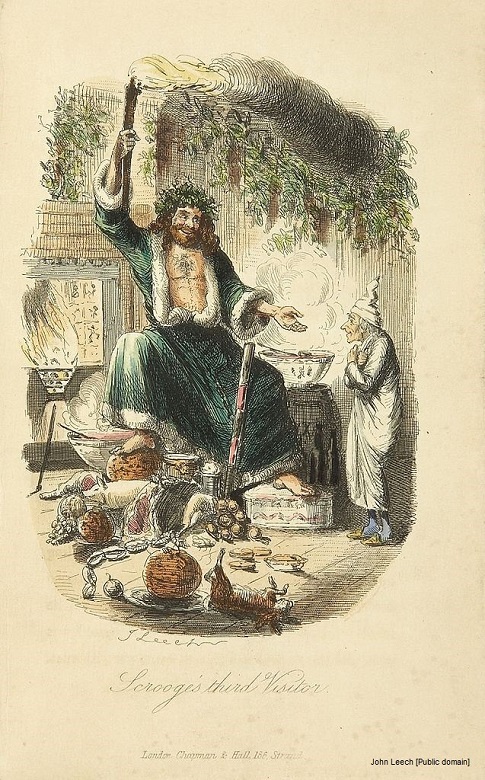 An illustration from Dickens’ ‘A Christmas Carol’ (Creative Commons)

In A Christmas Carol, the poverty-stricken Cratchit family see their Christmas significantly upgraded by the unforeseen arrival of a rather large turkey. It is “twice the size of Tiny Tim”, the youngest Cratchit child.

Although at first only available to more affluent members of society, the turkey became the centrepiece of a Victorian Christmas dinner. It replaced other roasted meats, such as the small goose the Cratchits would have otherwise eaten.

Another staple of a festive dinner table – the Christmas cracker – was a Victorian invention. It was first sold by a creative confectioner in 1848. He came up with a unique way of selling his goods by placing sweets into the crackers. The sweets would be replaced by small gifts – and those terrible jokes! 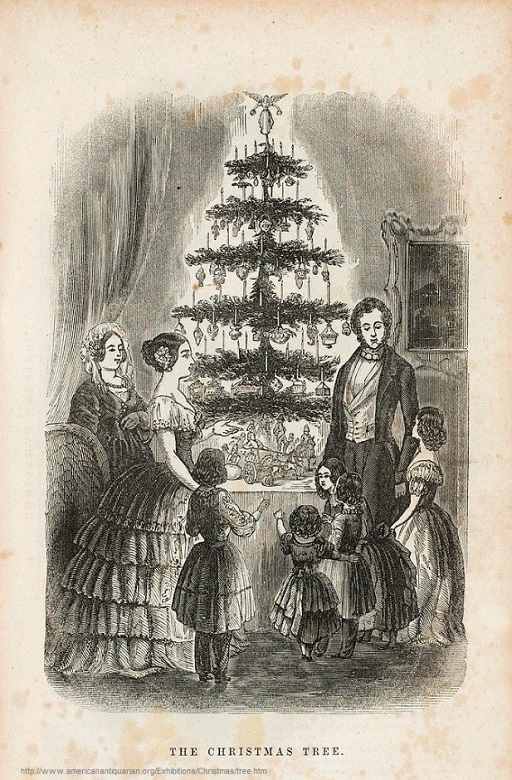 Queen Victoria and Prince Albert surrounded by their children at their Christmas Tree. Published in women’s magazine, ‘Godey’s Lady’s Book’ in 1850 (Creative Commons)

The Victorian era saw a rise in commodity culture. Much like today, this peaked during the festive period with presents, trees and greeting cards flying off the shelves.

The Christmas card was invented in 1843 by Sir Henry Cole, the first director of the Victoria and Albert Museum. When postage became affordable to the public later in the century, the trend of sending season’s greetings was firmly established.

It was around the same time that British households also took to the Christmas tree, a tradition first introduced by the German immigrant community. Queen Victoria’s husband, Prince Albert, who had grown up in Germany, popularised the tradition. Wealthier middle-class families decorated their own trees to emulate the fashionable royals. 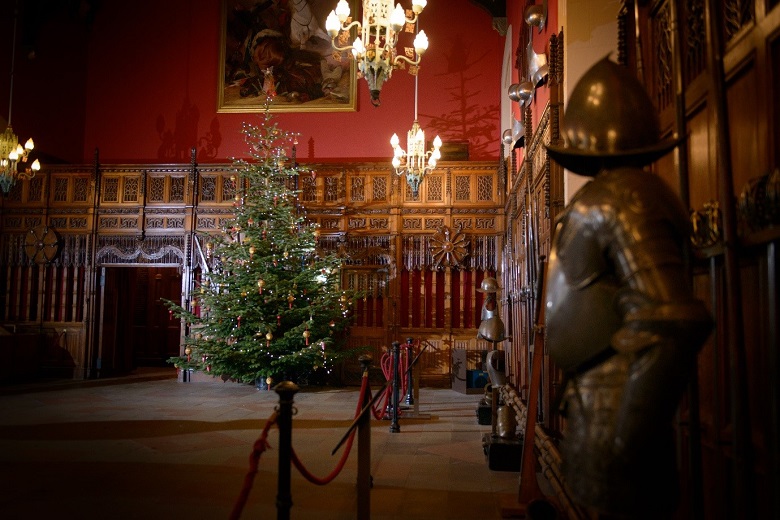 Small gifts such as nuts and sweets would adorn the trees. Later, as the age of industrialisation brought both mass production and prosperity to some, they were replaced by larger presents.

Gift giving had previously occurred on New Year’s Eve. This tradition was retained for much longer in Scotland, where Christmas did not become a holiday until long after Victoria’s reign. 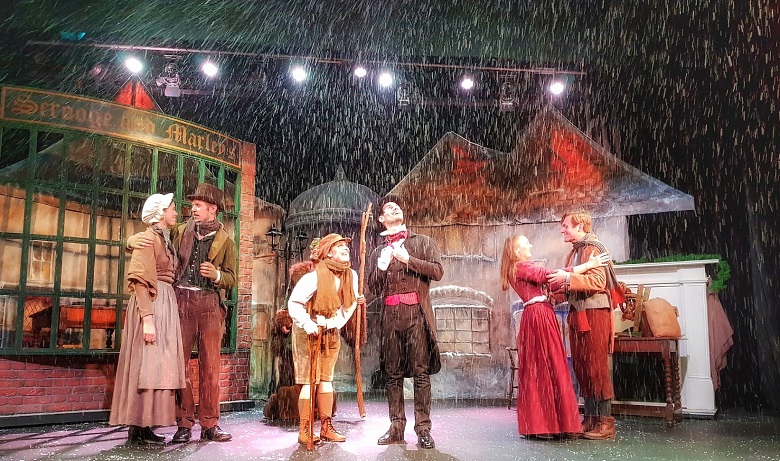 After the excitement of Christmas dinner and unwrapping presents, it was common for the family to gather around the piano or organ and chime into some carols.

Carolling derives from an old English custom of travelling from house to house and receiving food in return for a song. It was the Victorians who turned singing carols into a long lasting Christmas tradition.

Many of our favourite Christmas tunes date from the Victorian period, including Silent Night, Jingle Bells and The First Noël.

Theatre performances also became an established part of Christmas. The Victorians established the pantomime as we know and love it today. The Theatre Act of 1843 removed a number of restrictions, meaning more imagination, creativity, audience participation and silliness could be brought to the stage.

By the end of the century, extravagant and visually stunning productions would last up to five hours in the largest London theatres. Pantomimes would traditionally open on Boxing Day, establishing them as a Christmas custom.

Get in the spirit!

Fancy journeying a bit further back in time? Try our Timeline of Christmas in Scotland, or learn what Christmas was like for Mary Queen of Scots.

Maybe you could make this Mulled Wine Winter Warmer whilst you read!