Who was St Andrew?

Who was the biblical figure St Andrew; the first disciple of Jesus and the first apostle? Find out more about Scotland’s patron saint.

I have been interested in St Andrew since I was a little girl. I would always ask my parents to take me up to St Andrews for the day. Currently, I am studying Archaeology and Ancient History at the University of Edinburgh, and one of my modules is looking at biblical figures, including St Andrew.

Join Beth from the #HistoricScot Youth Forum and find out more about the first apostle and patron saint of Scotland and many other countries.

The life of St Andrew

St Andrew was born between AD 5 and AD 10, in Bethsaida, an ancient village that is believed to be located on the northern shore of the Sea of Galilee. The New Testament mentions the village frequently. 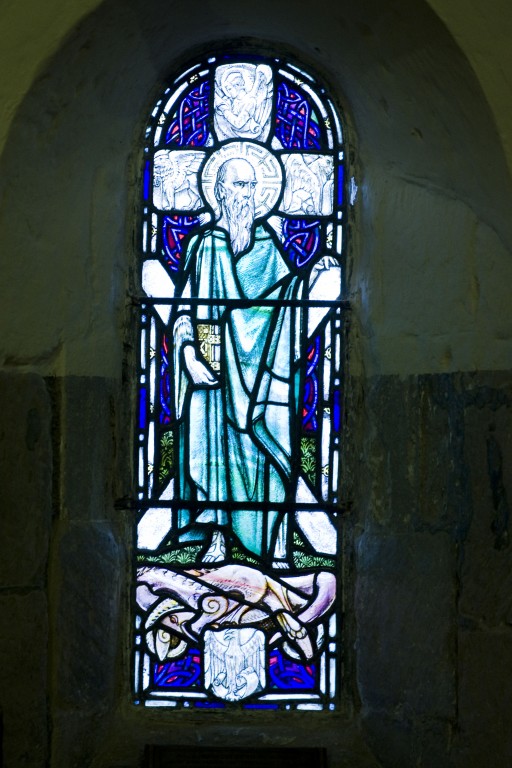 Andrew was the brother of Peter, another disciple of Jesus, and he met John the Baptist on the banks of the Jordan. He was also the one who brought Jesus the five loaves and two fish when Jesus fed the 5,000.

As the first disciple of Jesus and the first apostle, St Andrew holds a central role in Christianity. He became the patron saint of many countries and people, including fishermen, Russia and of course Scotland.

St Andrew and the Declaration of Arbroath

In 1320, amidst the long and bloody Wars of Independence against England, the Scots addressed a letter to Pope John XXII to ask for recognition of Scotland’s independence and protection from the English king.

The letter is now known as the Declaration of Arbroath as it was sent from Arbroath Abbey. 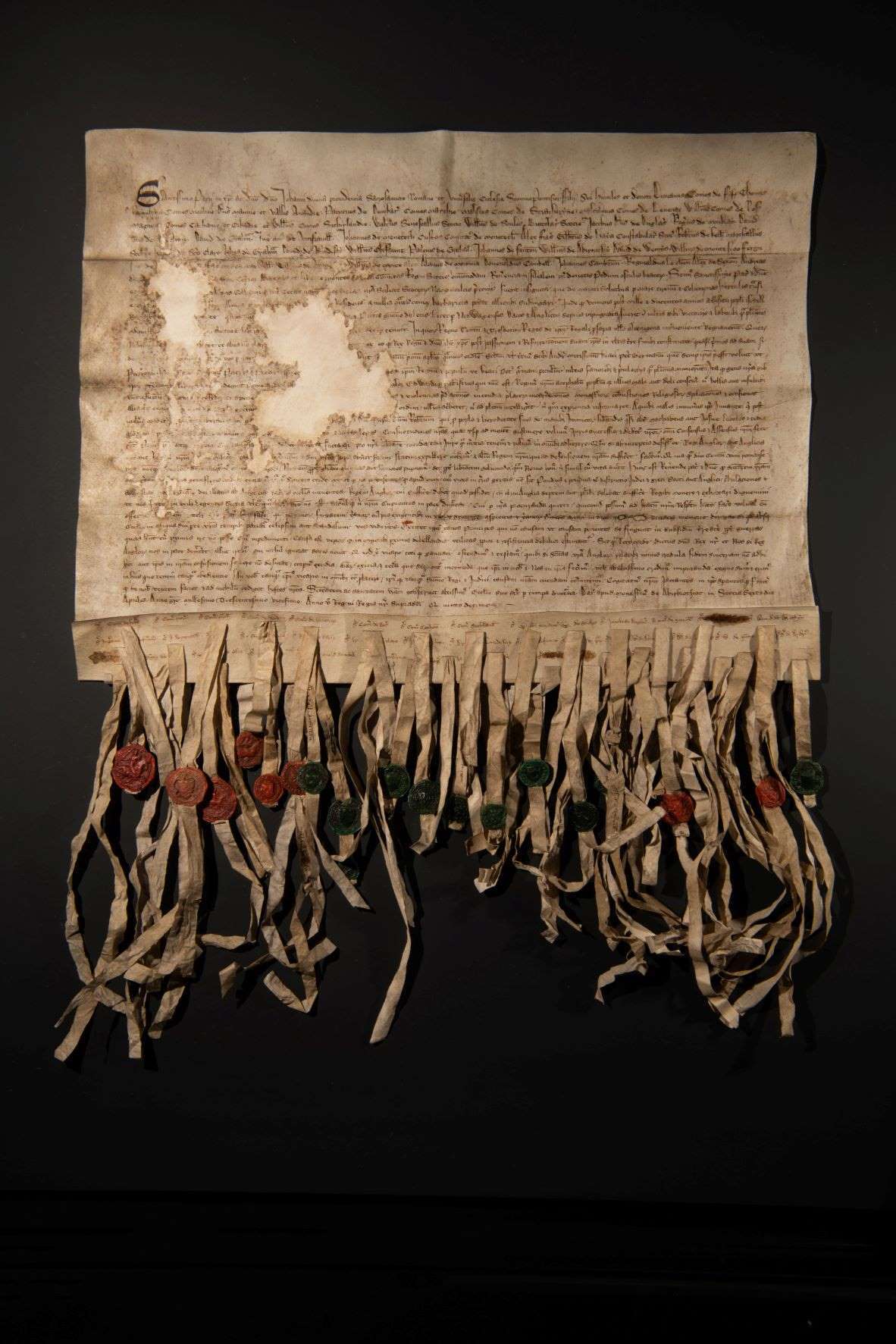 Replica of the Declaration of Arbroath at Arbroath Abbey

In the letter, the Scots asked the Pope to recognise Robert I (the Bruce) as king of the Scots. Bruce had been excommunicated after his repeated defiance of a Papal truce.

The document also invokes the protection of  St Andrew, claiming him as the patron saint of Scotland. The surviving copy of the Declaration of Arbroath is kept by the National Records of Scotland (NRS). A replica of the letter can be viewed at the museum at Arbroath Abbey.

The death of St Andrew – how did his bones end up in Scotland?

By order of the Roman governor Aegeas, St Andrew was to be crucified. Tied to an X-shaped cross in Greece, he hung for three days, not by nails, but by a rope around his hands and feet. Even in his agony, it is said that he was still preaching until his death.

Scotland’s national flag, the Saltire or St Andrew’s Cross, is based on St Andrew and his crucifixion. The white cross of the flag represents the cross St Andrew died on.

Legend tells that St Regulus brought St Andrew’s bones to Scotland, to the town we now know as St Andrews. In the story, an angel came to St Regulus in a dream, asking him to take the bones of St Andrew to the end of the earth. St Regulus arrived on the Fife Coast, possibly shipwrecked, bearing a tooth, an arm bone, a kneecap, and some of the fingers of the saint. A chapel was built to house these bones.

Regulus, or Rule, himself is remembered at St Andrews. St Rule’s Tower, built in the early 1100s, still stands in the cathedral grounds. 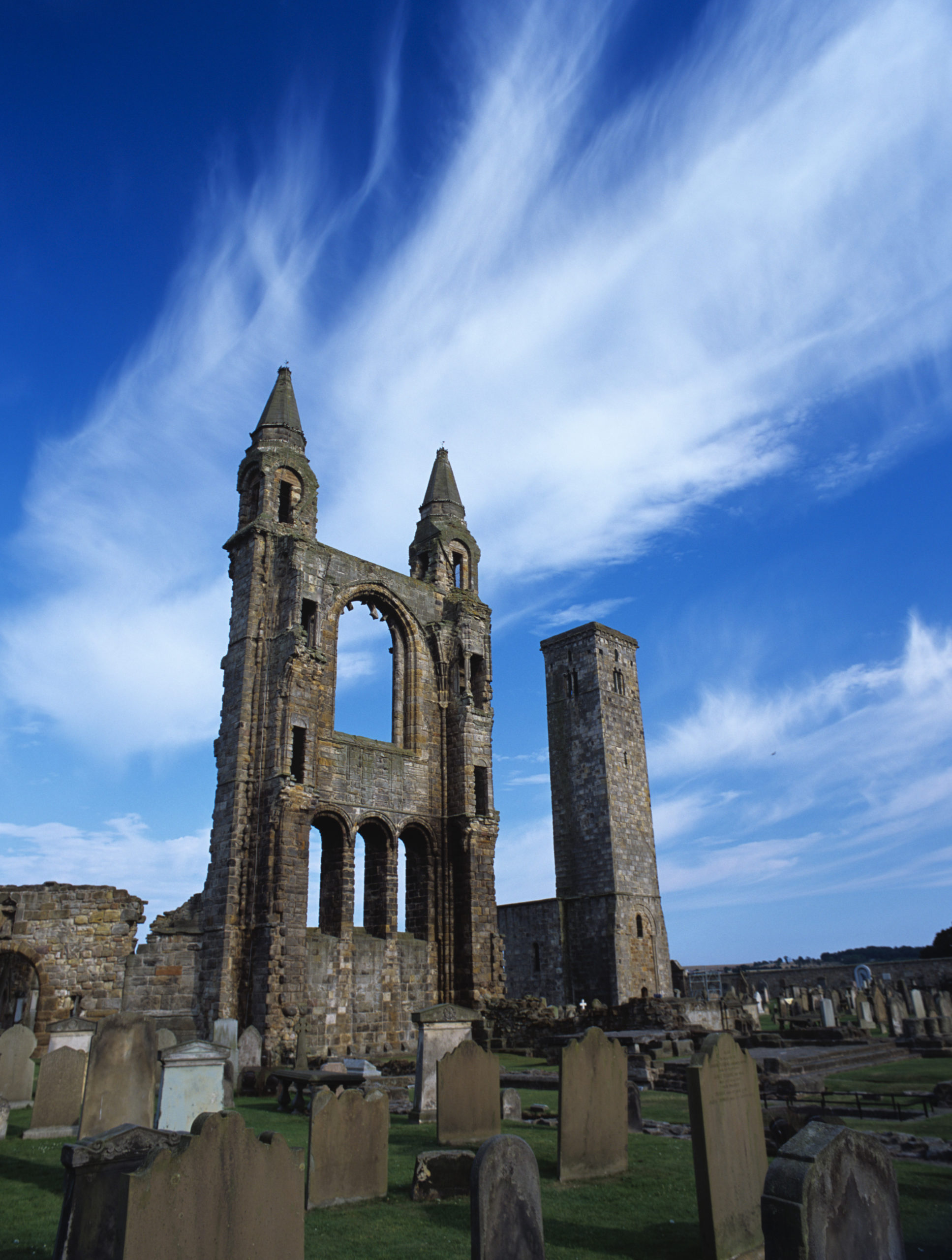 A view of the east gable of St Andrews Cathedral and St Rule’s Church on the right.

In Scotland, we honour St Andrew’s Day on 30 November and celebrate “everything that is good about Scotland” with ceilidhs, haggis, and whisky drinking (for over 18s of course). 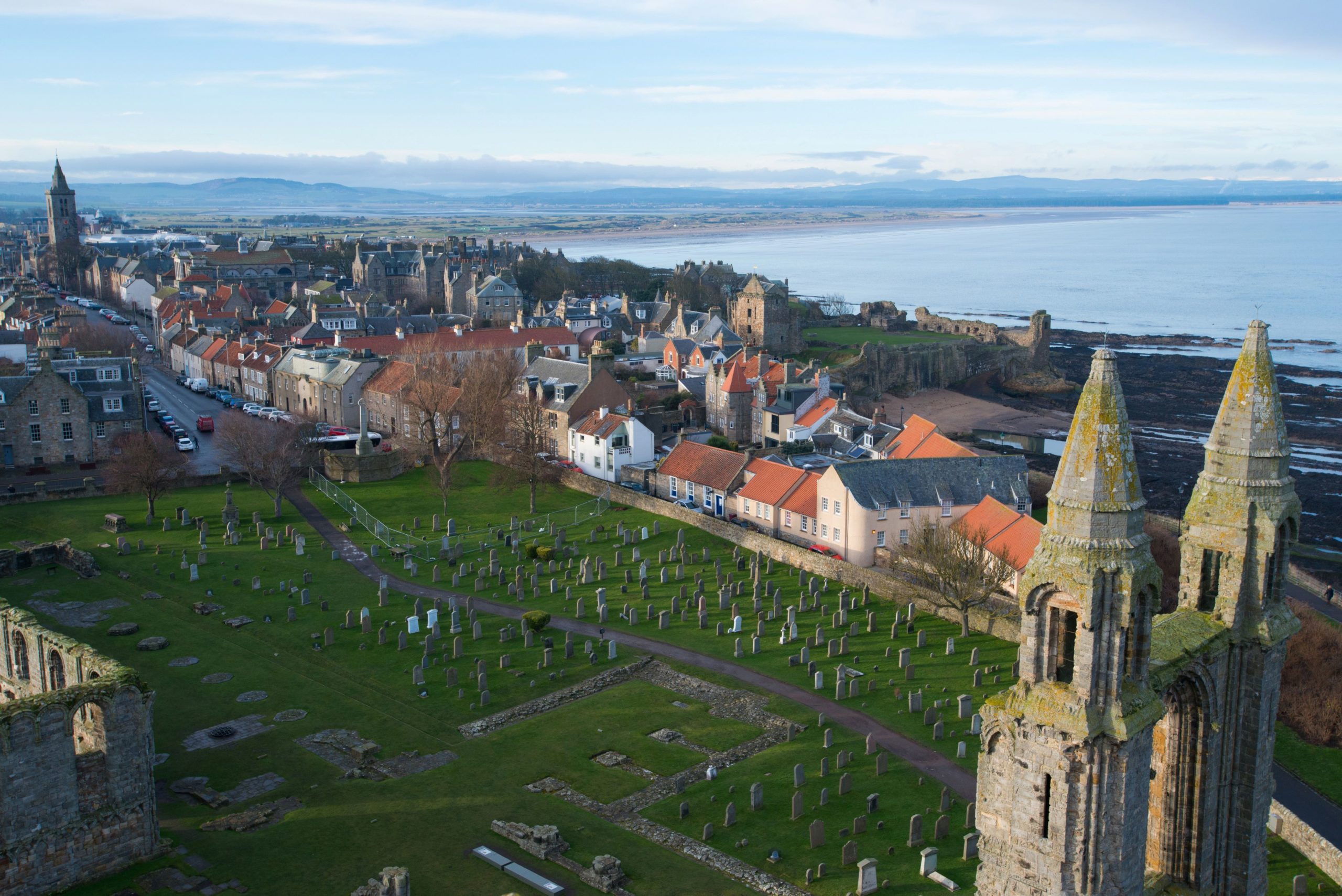 The town of St Andrews, however, has a week-long festival. This is a relatively new celebration, and in 2007 the Scottish Government declared that 30 November would be a public holiday, but not a statuary one.

The town of St Andrews

St Andrews became one of the most important ecclesiastical sites in Scotland. It remains an important place of pilgrimage today, particularly for lovers of golf!

For instance, the town is the home of many major golf clubs, one of the governing bodies and many golf tournaments throughout the year.

Do you want to find out more about the history and heritage of St Andrew? Click here to get to Canmore 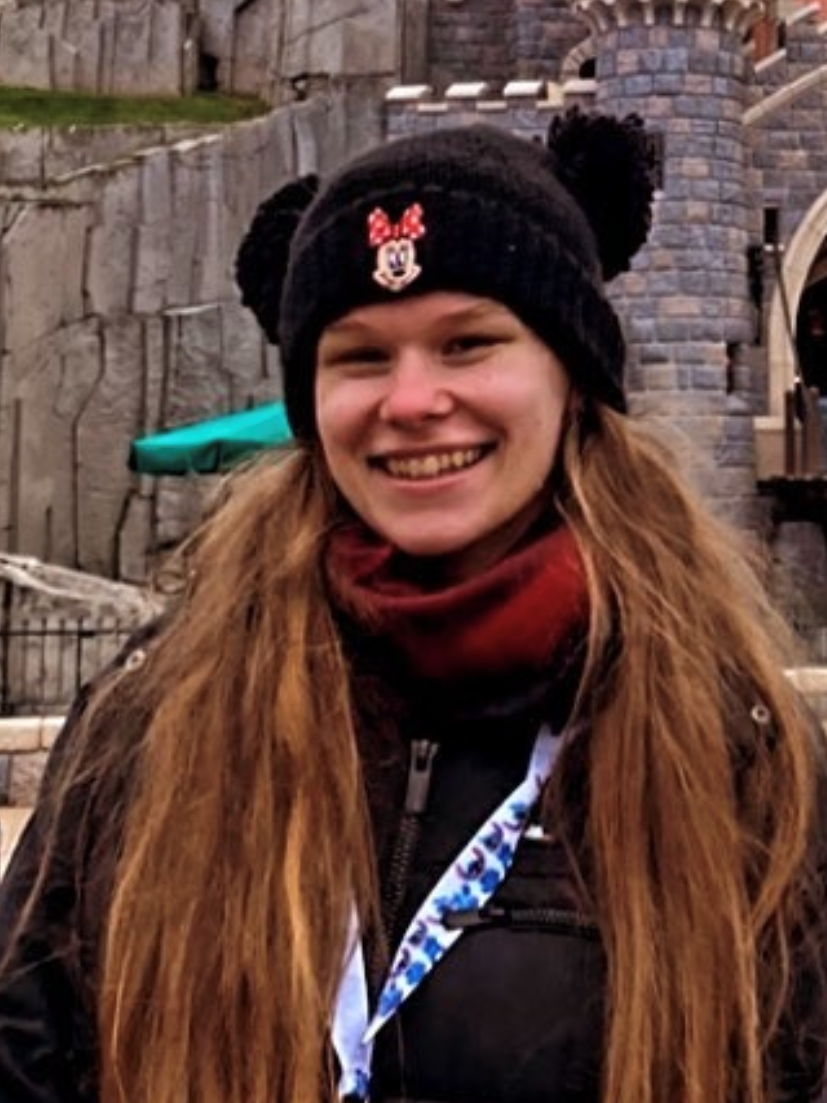 Beth is part of the HistoricScot Youth Forum which is managed by Young Scot and HES. She is studying Archaeology and Ancient History at the University of Edinburgh and is currently in her first year.

In her spare time, Beth reads historical fiction, and she is an active member of the Scouting Association where she is a leader of a Beaver Colony. Beth enjoys spending time with her family and friends which is very important to her.