Aunt Bellag’s Clootie Dumpling: A Recipe from The Hebridean Baker

In this guest blog, The Hebridean Baker shares a family favourite, Aunt Bellag’s Clootie Dumpling, the perfect treat for a cosy Autumn night.

Sitting by the peat-burning stove at my aunt’s house, I watch attentively as bags of flour, packets of suet, jars of dried fruits and tins of black treacle are pulled from the kitchen cupboards.

At 93, my Aunt Bellag is still famous around the island for her Clootie Dumpling or ‘Duff’ as we say in Gaelic. She gives me a wink as she adds a tablespoon of her secret ingredient (which I finally persuaded her to tell me for this recipe, it’s a tablespoon of marmalade!) before it is wrapped in a floured muslin cloth and sat in a pan of simmering water on the stove. 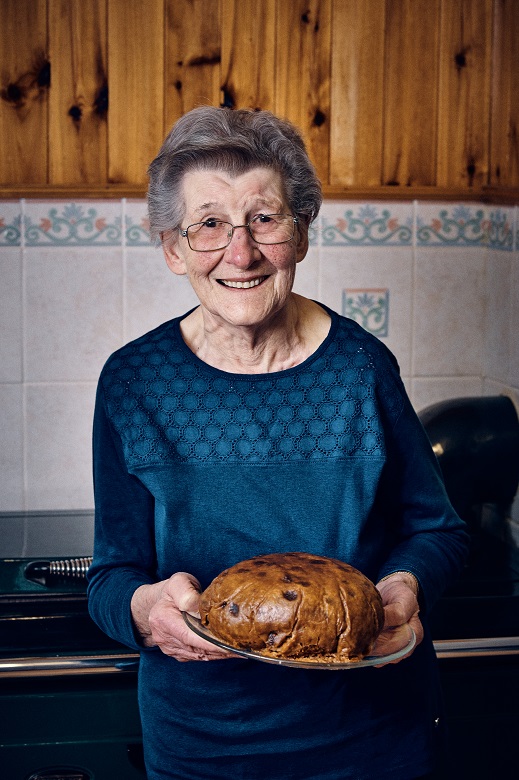 This traditional steamed fruit cake with its distinctive skin is as synonymous with Scotland’s Hebridean islands as the iconic 5,000 year old Callanish Stones and our miles and miles of machair covered, sandy beaches. And while many folk visit our islands for the dramatic scenic beauty, wild heather strewn mountains and Viking heritage, many more are now realising the Outer Hebrides has some of the very best seafood, smokehouses, distilleries and traditional baking. With artisan, independent producers showcasing the best that our Atlantic larder has to offer.

And as my aunt brings me a cup of tea, stories are shared and the hearty slice of duff is eaten, my aunt says in Gaelic ‘Is olc an còcaire nach imlich a mheur’, which roughly translates as ‘It’s a poor cook who doesn’t lick their fingers’. Never a truer word was said. 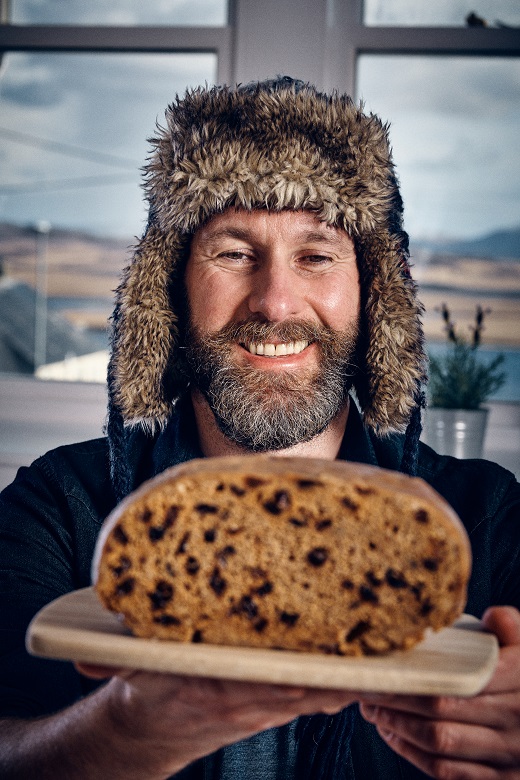 Serve this warm with custard, or the next morning fried with bacon and sausages as part of a Hebridean breakfast!

About the Hebridean Baker 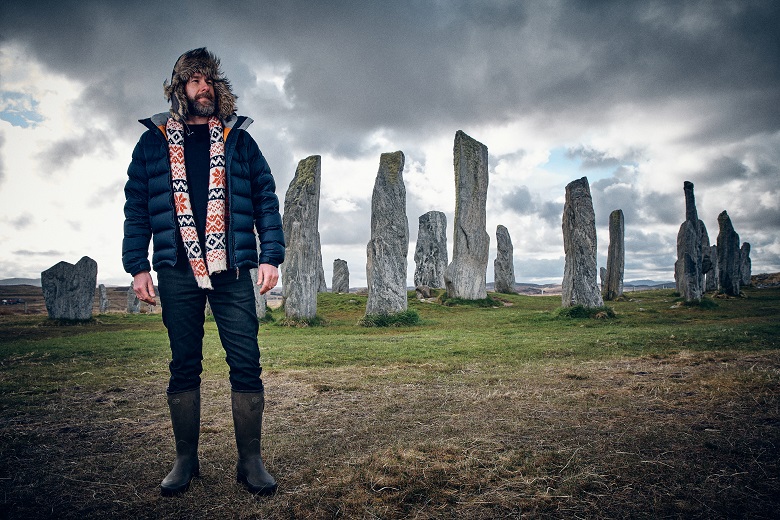 Inspired by family recipes and traditional Scottish bakes, Coinneach launched the Hebridean Baker in 2020. 20 million video views (and counting!) later, Coinneach has motivated his followers around the world to bake, forage, learn Gaelic, have a dram or two and dream of visiting the Scottish islands.

Born and raised on the Isle of Lewis, he shares the Hebridean Hygge lifestyle in his debut cookbook, The Hebridean Baker: Recipes & Wee Stories from the Scottish Islands. With wholesome, traditional recipes, stunning photography and a generous sprinkling of stories of island life and culture, The Hebridean Baker offers a true taste of the Outer Hebrides.

You can purchase the book now from stor, the official Historic Scotland online shop.

For more seasonal fun, from places to visit to events, and from gift ideas to our Halloween quiz, head over to our Autumn inspiration page now.