The Story of Carnegie Libraries

We explore the development of public libraries in Scotland and the legacy of Andrew Carnegie, the millionaire who believed access to libraries was key to his success.

Libraries are an important part of Scotland’s educational and social history and they are among our finest public buildings. They’ve existed in one form or another in Scotland since at least the 16th century, but these early libraries were not always free for everyone to access and use. 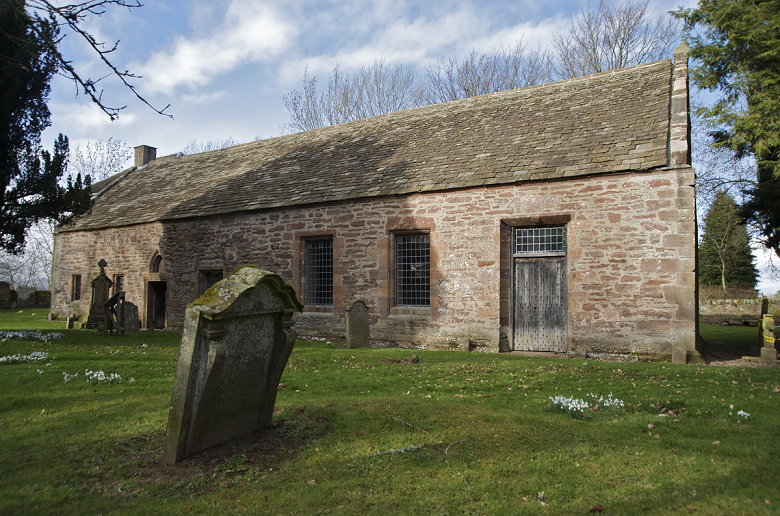 One of the earliest libraries in Scotland operated from Innerpeffray Chapel near Crieff. In the 1680s it offered access to the private collection of the Drummond family.

The creation of the public library system as we know it today began with the passing of the Public Libraries (Scotland) Act of 1853.

This Act gave town councils the power to raise a half-penny tax to provide for a library building and its upkeep, and to hire library staff. The most prolific period of construction of public libraries was between 1883 and 1914.

This boom in public library construction coincided with the donations offered by wealthy philanthropists and legislative improvements to the Public Libraries Act. The most well-known of these philanthropists was the Scottish-American industrialist, Andrew Carnegie.

Andrew Carnegie: From Fife to fortune 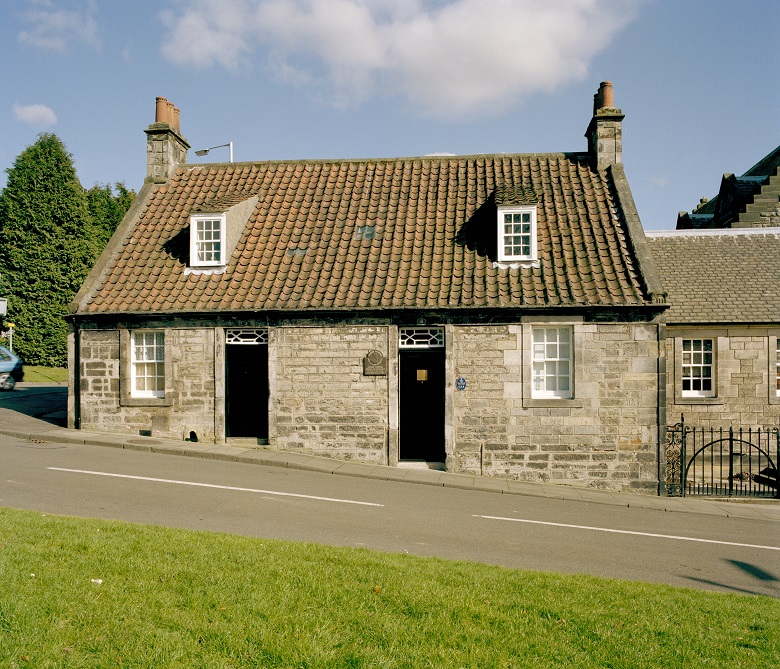 Andrew Carnegie was born in Dunfermline in 1835. He lived with his family in a weaver’s cottage, now home to the Andrew Carnegie Birthplace Museum. In 1848 at the age of 12, Andrew and his family emigrated from Scotland to the United States of America.

One of Andrew’s first jobs was as a telegraph messenger boy for the O’Reilly Telegraph Company. He was later promoted to telegraph operator after teaching himself Morse Code. Through his role, Carnegie made contact with Thomas A. Scott, superintendent of the Pittsburgh division of the Pennsylvania Railroad Company. Scott took Carnegie on as his personal assistant.

Carnegie eventually succeeded Scott as superintendent in 1859. He began to invest in several railway-related industries, including coal, oil and steel. By the end of the 1890s, the Carnegie Steel Company was making almost half of all the steel produced in America. After a series of mergers, the company became US Steel, the world’s first billion-dollar company. 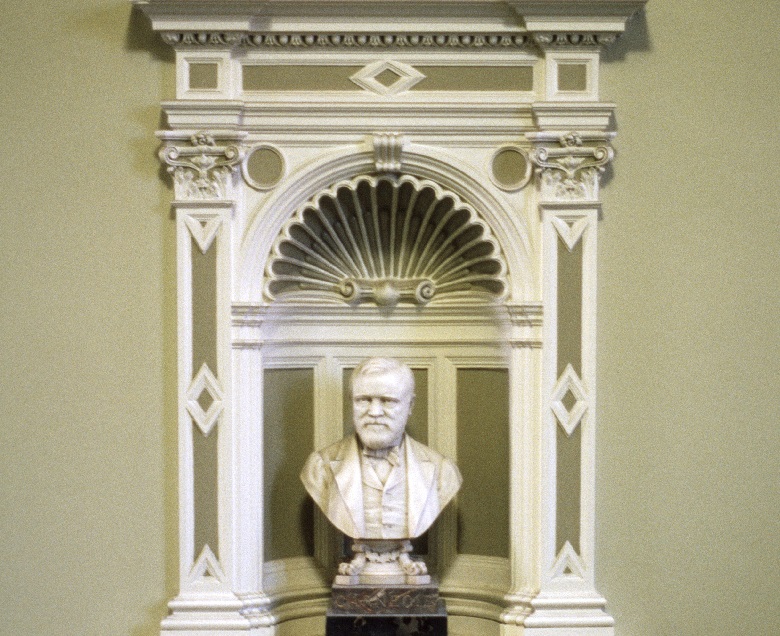 Now a very wealthy man, Andrew Carnegie still believed in the importance of education and self-improvement through life-long learning. He felt that the access he’d had to libraries as a young man was crucial to his success. At the height of his wealth he stated:

Carnegie set out to do just that, embarking on an ambitious project to provide funding for free public libraries throughout Britain and the USA.

The first of over 2500 Carnegie-funded libraries opened in his hometown in August 1883. The library was funded by an £8,000 grant provided by Carnegie and the rest was raised by taxation through the Public Libraries (Scotland) Act. 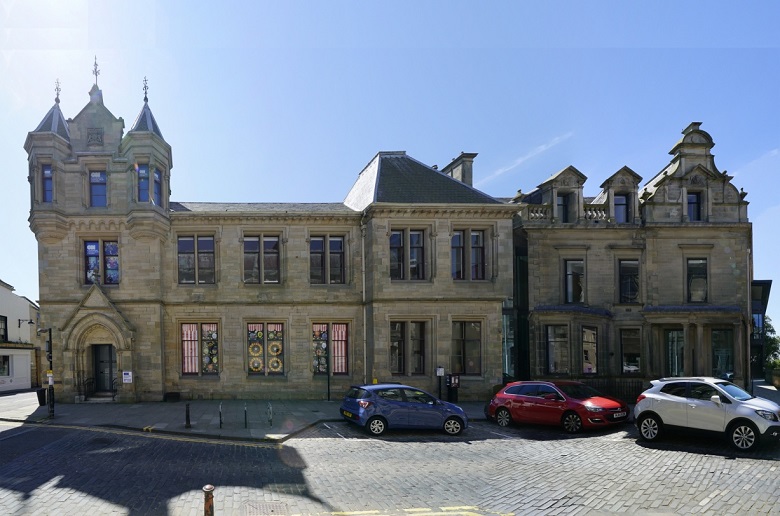 Carnegie made adoption of the Public Libraries Act a requirement to access his donations. Known as the ‘Carnegie Formula’, town councils were required to demonstrate there was a public need for a library, that they could provide a suitable site and that they could maintain, furnish and stock them.

By 1904, around 60 towns had adopted the Act and many of these had also accessed Carnegie’s grant scheme. 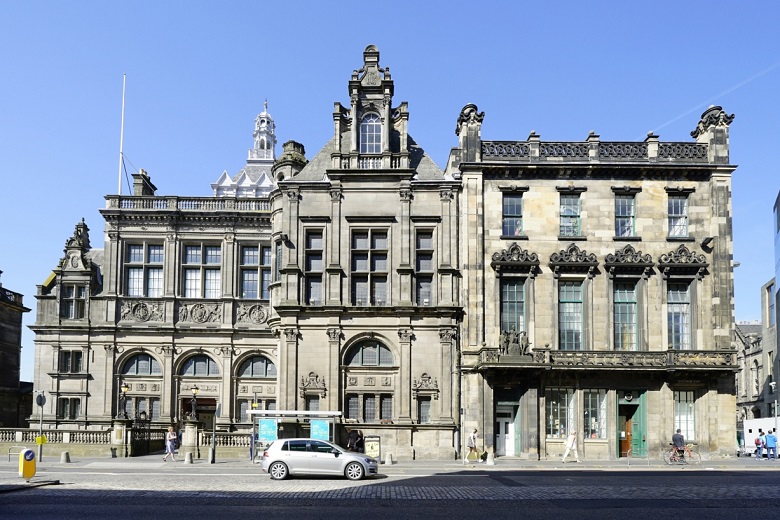 Many of these new public libraries were large and ornate buildings. The Central Library in Edinburgh, for example, opened in 1890. Part-funded by a Carnegie grant of £50,000, it was the city’s first public library. 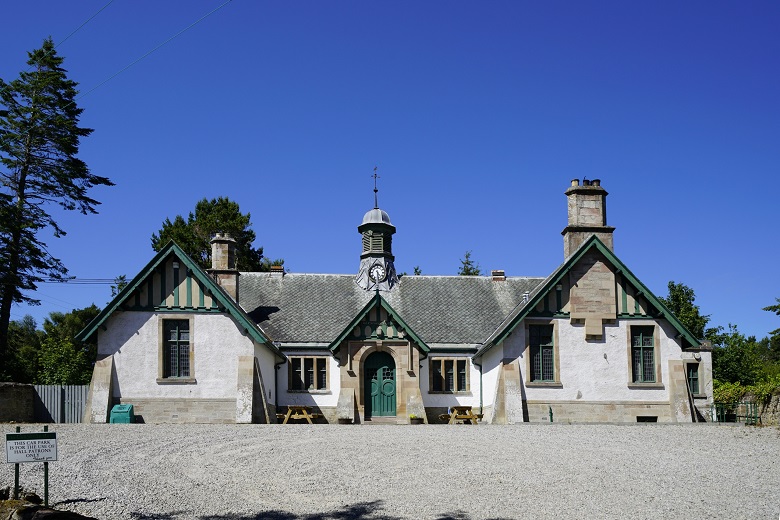 Andrew Carnegie died in 1919. That same year, a new Public Libraries Act was passed. This Act transferred powers for libraries from town councils to county councils, meaning library services could be set-up across geographic areas. As a result, provision of libraries was less dependent on the money of wealthy patrons. 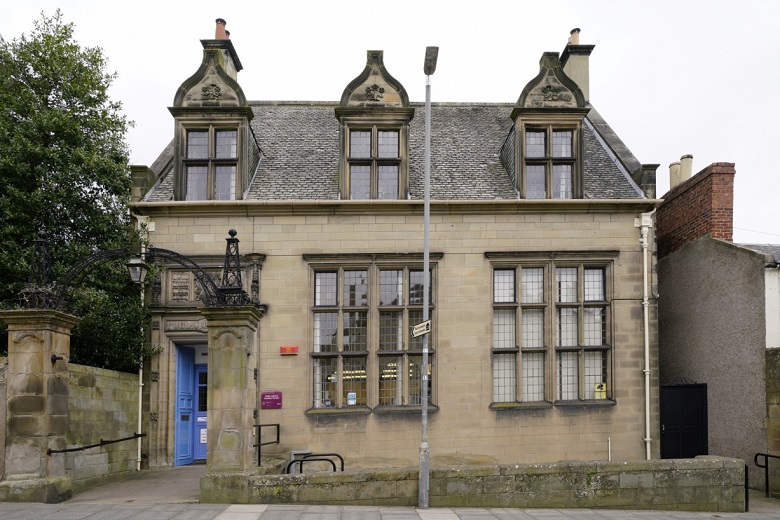 Because they’ve adapted and changed so much over time. Andrew Carnegie would not recognise the public library of today with its inclusive spaces, open-lending and digital services. Nonetheless, these buildings continue to be public spaces, open to everyone and free to use.

Want to find out more?

If Andrew Carnegie has whetted your appetite for more library history, our Designations Team have published a history of Scotland’s public libraries. 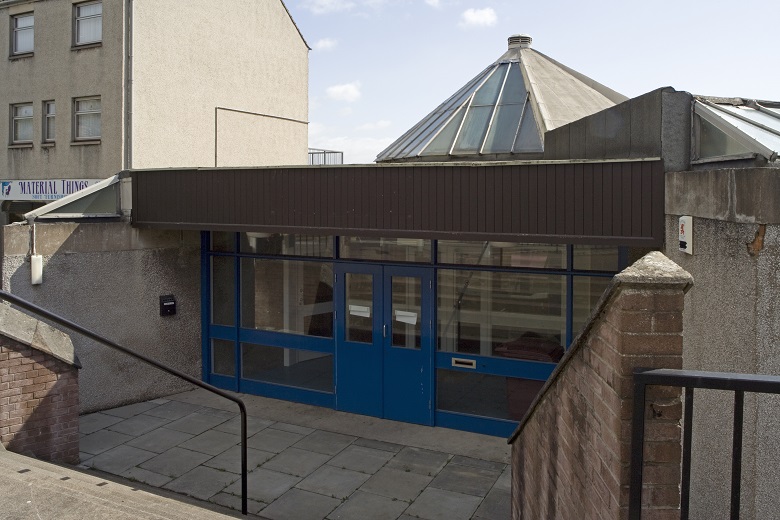 Begun in the late 1960s, Inverkeithing Library is listed as a good example of a late modern building – but it would be unrecognisable to Andrew Carnegie

In the mood for more booky blogs? You can go behind the scenes at HES publications, find out how one playwright brought Edinburgh’s LGBT bookshop back to life or visit six Historic Scotland sites that have appeared in books.