Rock art, Romans and readily-available resources! We celebrate five years of Scotland’s Archaeology Strategy with five of our highlights.

The sector-wide initiative making archaeology matter for everyone in Scotland is celebrating its 5th birthday!

To highlight this important milestone, we have looked back over the past five years of Scotland’s Archaeology Strategy and picked five highlights that showcase the strategy in action and embody our values of archaeology for everyone.

Many people have recently been experiencing archaeological history on Netflix with The Dig, a film about the excavations of Sutton Hoo in Suffolk in the late 1930s.

But did you know that a few years before the events depicted in the programme, another female archaeologist, Sylvia Benton, was excavating at the Covesea Caves in Moray in the north-east of Scotland? 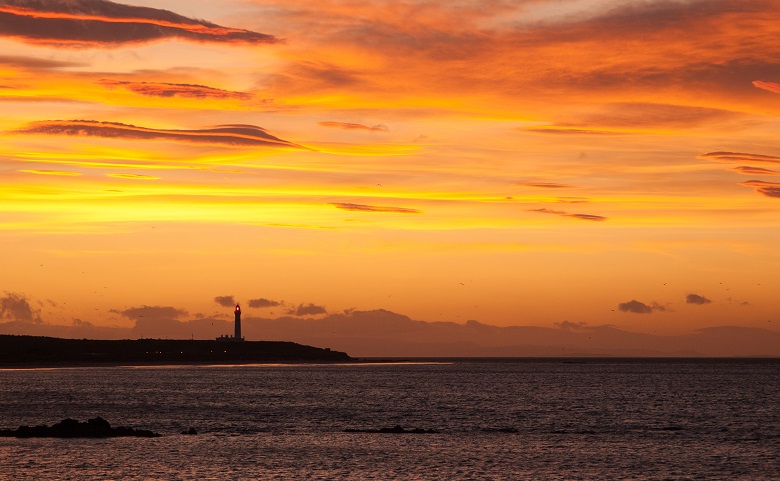 The coastline at Covesea, where Sylvia Benton worked

Although the glamour of the 1920s and 30s feels like a long time ago, archaeologists recently revisited those excavations.

Now, almost a hundred years later, this new research has been published telling the story of the most enigmatic prehistoric Caves in Britain – a place of macabre burials and ritual for thousands of years. 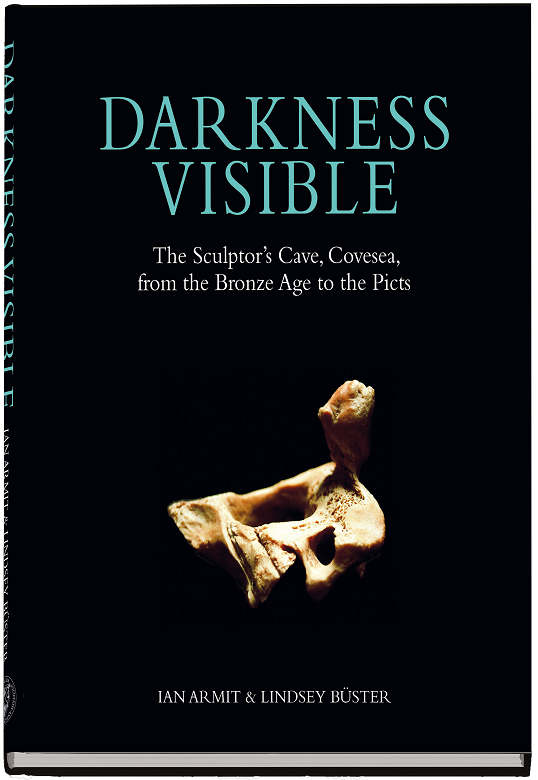 Cover of Darkness Visible, the seminal book wrapping up nearly a century of archaeological explorations in one of Britain’s most enigmatic caves. © Society of Antiquaries of Scotland

The Rock Heard ‘Round the World

The pandemic has brought archaeology online in new ways, with many free online events. The first lecture in Scotland’s Rock Art Project’s seminar series has now been viewed by 800 people from all corners of the world.

It’s impressive to think how the art carved into a rock panel in Kilmartin Glen some 5,000 years ago is now sparking conversation around the globe! There’ll be a webinar each month month for the duration of 2021.

Because we believe archaeology should be available to as many people as possible, we’ve invested over £200,000 since the start of Scotland’s Archaeology Strategy making archaeological books and papers online for free (Open Access). 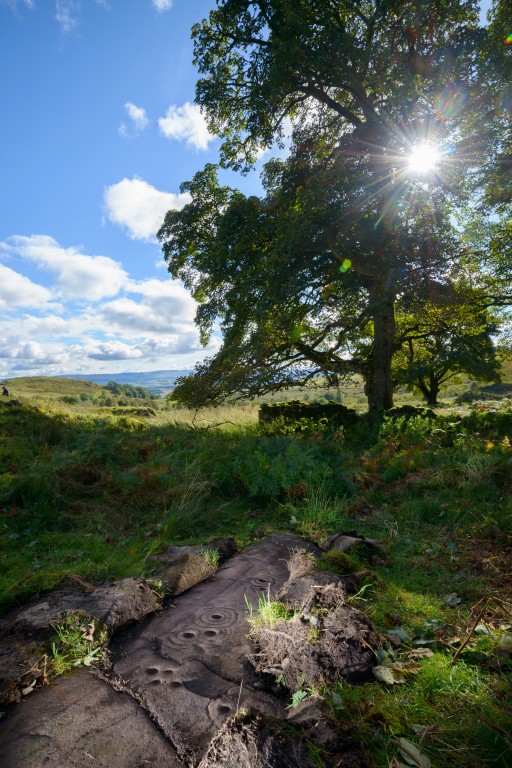 In 2016, two divers were prosecuted for removing items from the remains of the German High Seas Fleet in Scapa Flow.

Scotland’s historic places and objects belong to the nation, but they also need protecting. Illegal metal-detecting, vandalism, or even theft can all damage our heritage.

As part of Scotland’s Archaeology Strategy, archaeologists have been working with Police Scotland and other partners across the sector to create a new Scottish Heritage Crime working group. This group will help raise awareness of heritage crime and protect our treasured places for the nation for generations to come. 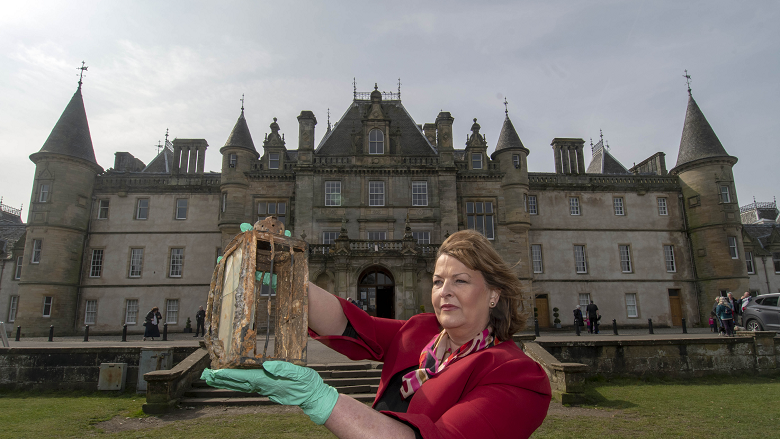 With the massive increase of online learning seen during the pandemic, it would be hard to ignore the success of the Heritage Resources Portal from Archaeology Scotland.

Launched in 2018, the portal has offered a one-stop shop for learning resources at all levels. Over 100 resources are freely available on the portal and these have been heavily used by both students and teachers to support learning from home. 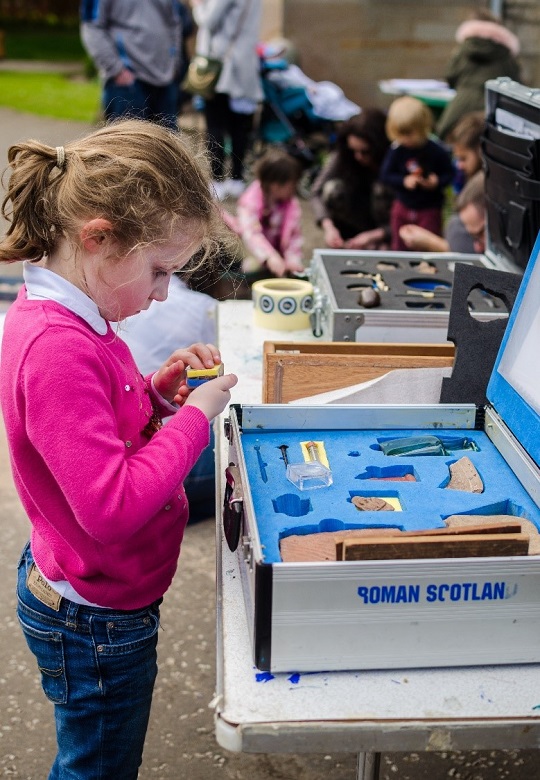 In a world first, a reconstruction of a Neolithic dog based on ancient DNA gave us the chance to be face to face with one of our oldest friends, a reintroduction 4,500 years in the making.

Originally excavated from a Neolithic passage tomb in Cuween Hill, Orkney, in 1901, this canine skull resided quietly in the National Museum of Scotland collections for over a century until the opportunity arose for it to tell us its story for itself.

A combination of radiocarbon dating, CT-scanning, photogrammetry and 3D printing all lead to a really compelling facial reconstruction which can bridge thousands of years of human (and dog!) history in a glance. 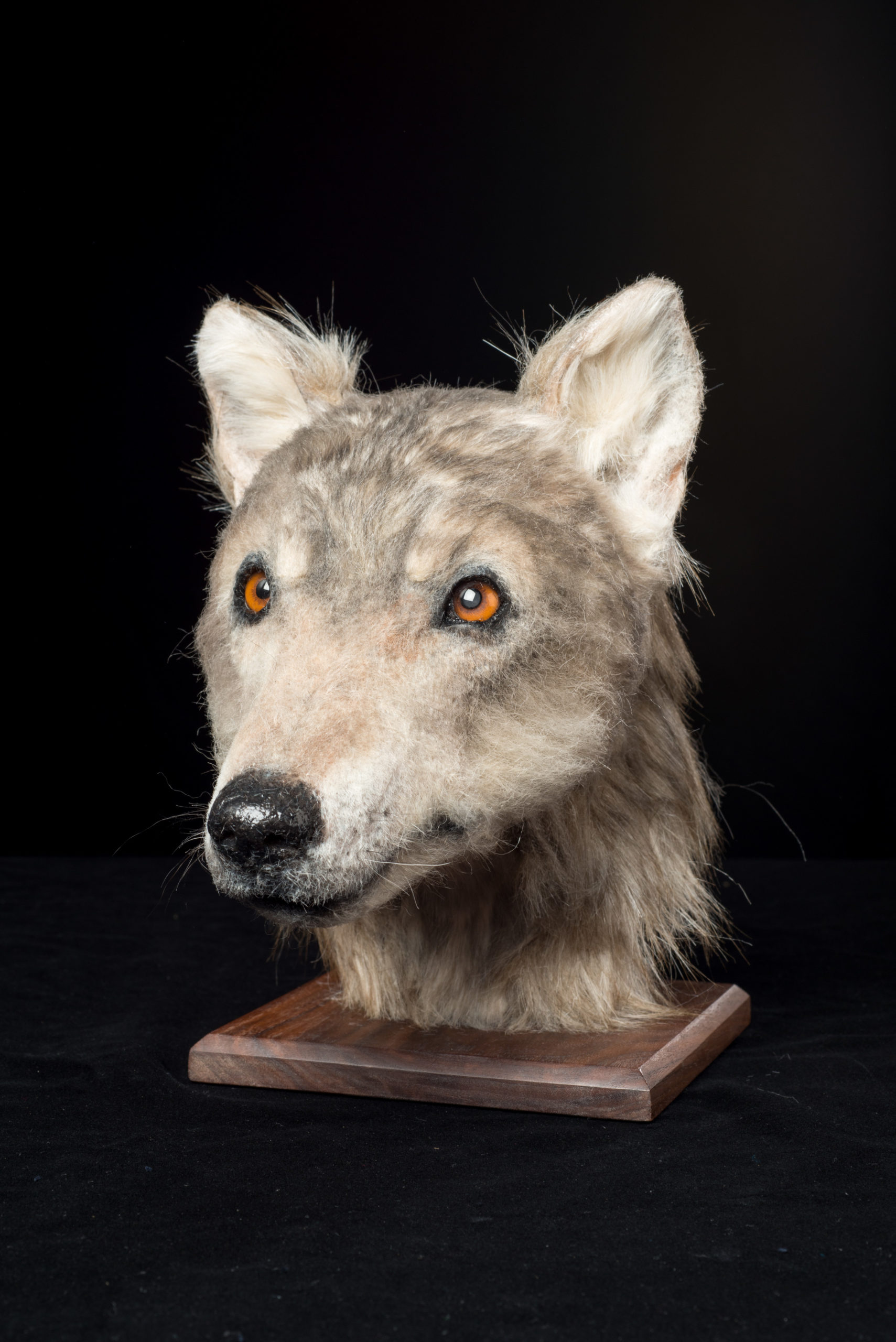 Reconstruction of a dog from Cuween Chambered Tomb, Orkney, based on ancient DNA. © HES.

We believe that archaeology should matter for everyone in Scotland, but you don’t have to be in Scotland to access resources to enjoy it. Lockdown has catapulted remote learning into all our lives.

Our ethos at HES is ‘Heritage for All’ and our hope is that no matter where you are, you too can enjoy Scotland’s heritage – give @ScotArchStrat a follow on Twitter for all the latest news and info!

You can view Scotland’s Archaeology Strategy Five Year Review on the #ScotArchStrat website.